Detective Fiction. Murder Mysteries. To some extent the terms are interchangeable. Maybe at the time Raymond Chandler began writing there was a distinction (see “Defining Detective Fiction“), but today I think the boundaries are blurred.

The term “murder mystery” has acquired baggage. It sounds old fashioned and soft, a bit cosy. We think of the old fashioned country house mystery, parties, the light comedy detective shows that appear on the ABC at 7:30 on a Sunday, Cluedo. 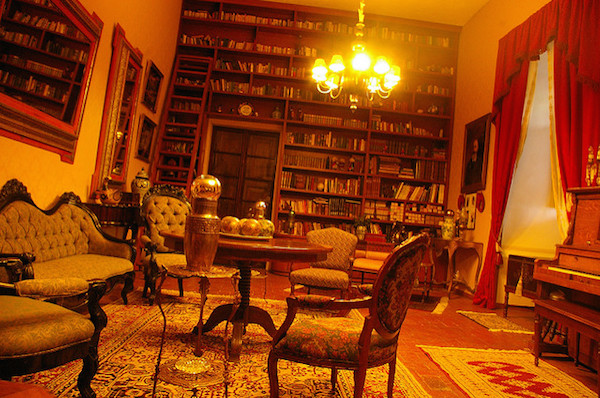 “Detective fiction” sounds grittier. It has gravitas. Do you agree? Please comment. 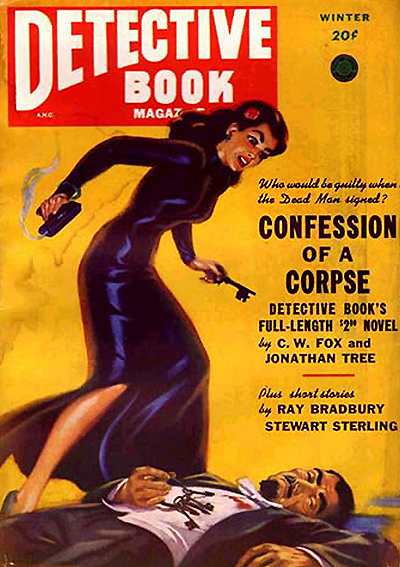 At any rate, I tend to favour the term “detective fiction”. And sometimes I describe my novels as “murder mysteries” because it feels clearer and more specific.

As I have said elsewhere, I define detective fiction as follows:

That field of crime fiction where the mystery or puzzle element is dominant, where the primary line of the plot is based around a death and attempts to piece together what happened to cause that death.

“a central mysterious crime which is usually murder, a closed circle of suspects, each with motive motive means and opportunity for the crime; a detective … who comes in rather like an avenging deity to solve it.”

Cover of The Adventures of Sherlock Holmes, by Arthur Conan Doyle. First edition” by Rtrace via Wikimedia 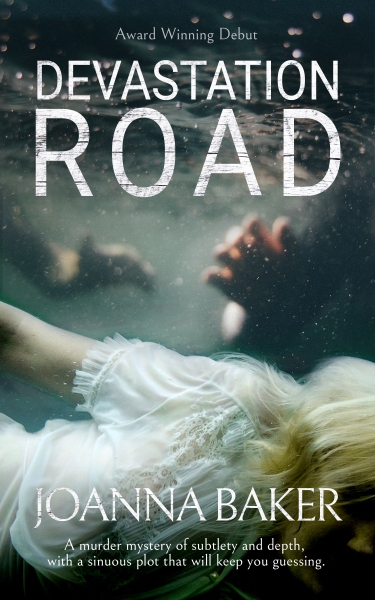 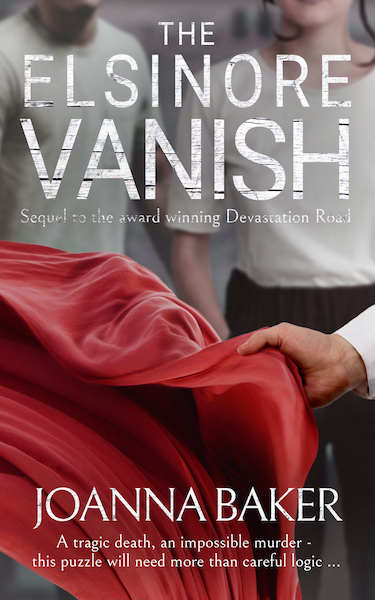 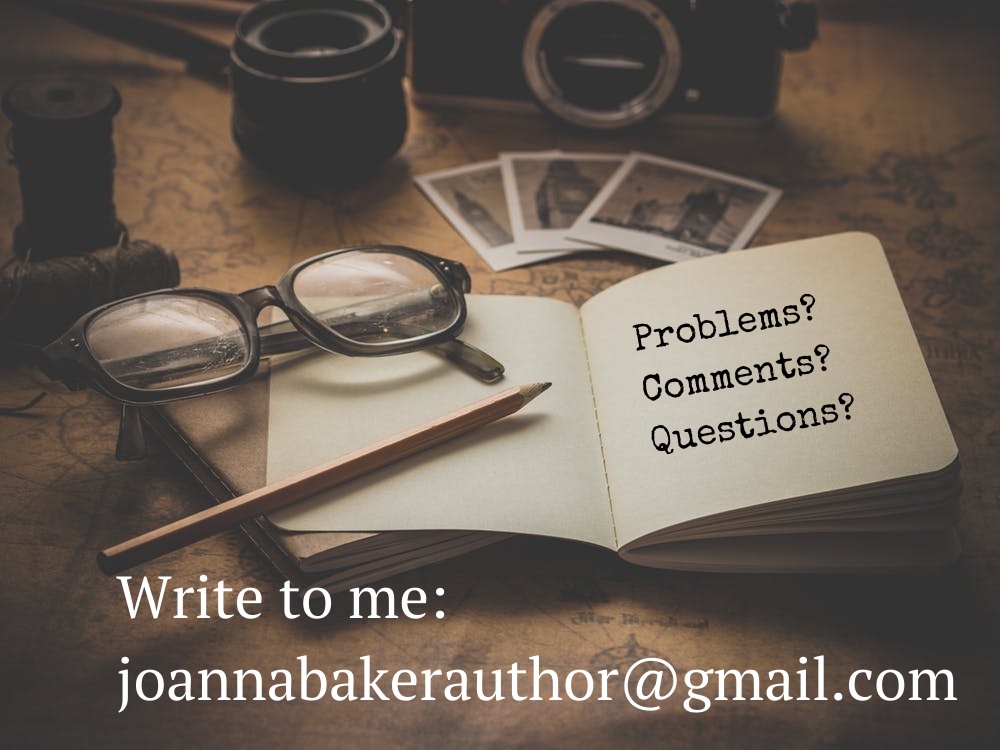 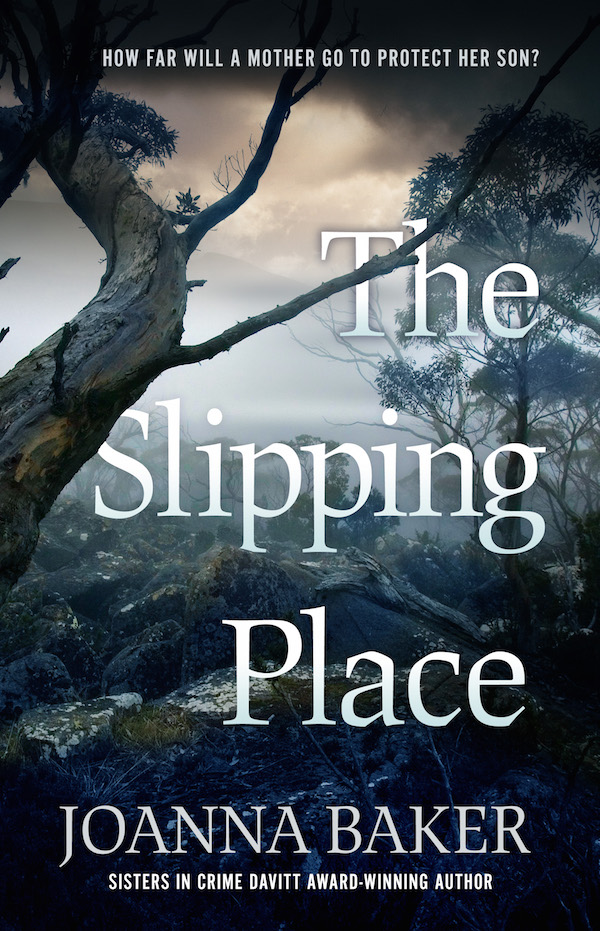